Site Overwritten After Renaming and Cloning, Stuck on Provisioning

I had a fully functioning one-page site setup in Local named “mysite.com”.
I’m redesigning the site so I renamed the original site to “mysite.com one-pager” then cloned it, naming the clone the same as the old “mysite.com”.
The cloning got stuck on “provisioning” for hours. I was able to right-click delete it but now the original site doesn’t work. Under Database, there are error messages “Unable to find DB_”… I check /Local Sites and only /mysite.com exists and inside /app, only /sql folder exists. The rest has been deleted. Looks like there’s a bug in renaming a site then creating a new one with the same name.

Describe the steps that others can take to replicate this issue. If you have screenshots that can help clarify what is happening, please include them! 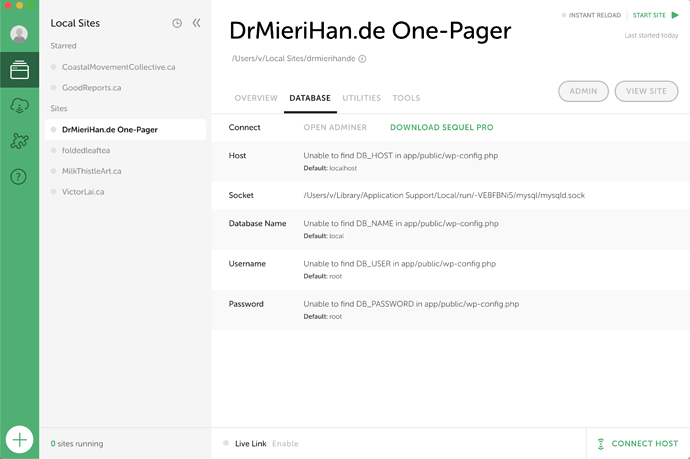 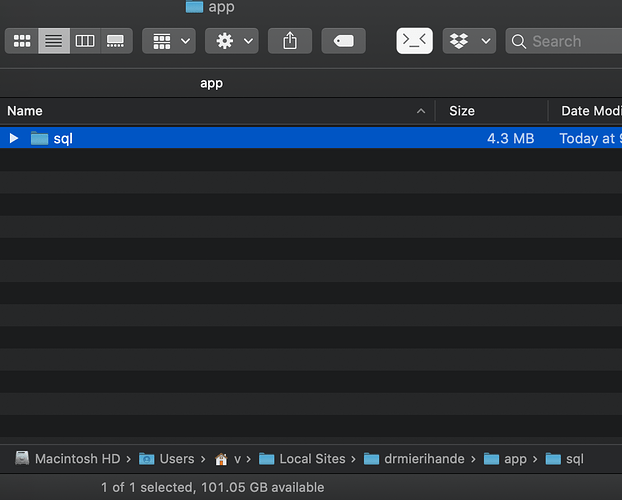 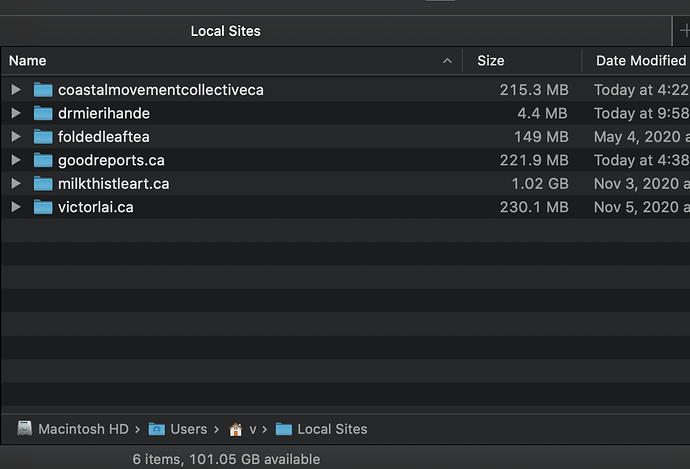 When the clone was started and the original name was used, Local became confused because it was asked to clone itself onto itself (since the folder name was the same).

I’ll be sure to write up a bug so that this gets fixed in future versions of Local!

In the interest of trying to restore the original site, can you try using the files for the site by following the steps outlined in the “Restoring From Only Local Site files” section of this help doc:

That makes sense, thanks for the reply.
I just took the live copy and created a new Local site and migrated it there. No big deal, it’s good to see it is a bug and you’re on it. Cheers!